Announcements regarding Pokemon Legends will be posted here.
Locked
22 posts

The Darlinghurst Eatery will now offer to let you choose to battle diners full of level 10, 15 and 20 NPCs in addition to the original (multi-level) NPC sets that have always been there.

Some notes to keep in mind:
-The diner owner who appears once in a great while will only have a chance to appear when choosing the original diner NPC set
-The level 10, 15 and 20 NPCs will not drop coins after battle. The original sets will still drop coins.


The following are small revisions or additions that have spanned over the past few months:

I'm not a developer.
Top

Hi, just wanted to say that I'm getting back into the swing of things and picked up on storyline writing again. I'm still catching up to the previous storylines and will be making some streamlining revisions to those in the near future.

This un-related to any announcement Kyro has made lately so you'll have to still keep an eye out for that one, as those updates are separate from anything I"m working on.

There's a new permanent side area now added where it is now possible to obtain Rebrith Crystals. It is not meant to be as plentiful as events (events will have the traditionally easily acquirable ones) but this means that if there is an event dry-spell people won't be stuck and unable to rebirth legendaries.

The NPC to take you to the area will be on the Dorocoast Research Area map. You may need to wait approximately 20 minutes for the NPCs to update if you were recently on that map. 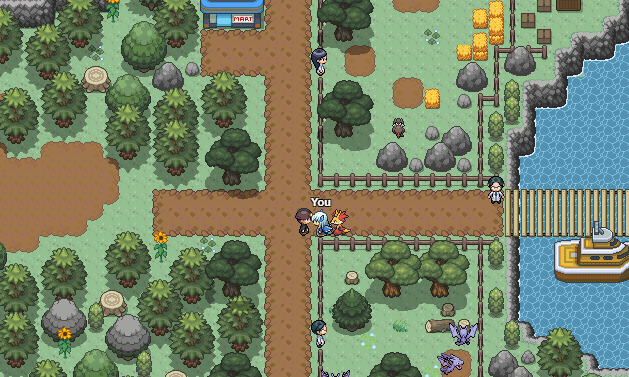