if mods and admins ever agree to tourney rules

Suggestions for Pokemon Legends can be shared here.
Post Reply
10 posts • Page 1 of 1

definitions
faint switch
this can be when a player sends out a fainted poke to kill by status or once killing a poke immediately switching pokes during opponents turn to select poke
force switch
due to game flaws players are sometimes forced to select a new poke at any time of battle that greatly affects the players because opponents can use it to get a free hit, in general during a force switch its customary to send out the same poke which still greatly disadvantages player
banned moves
still debatable between players and mods but some powerful moves exist without their drawback giving players an unfair advantage, an example of this will be the move belch that requires the consumption of a berry to execute but in this game has no such condition
bugged screen
when the battle screen is just blue, unfortunately it means that you are bugged and have to refresh making it a forfiet, afterward please leave the tournament room

suggested rules
rage quitting in between battles is ill advised as it may cause players to be bugged in their coming rounds
taunting players when victory is assured is also ill advised example in the case where last remaining poke is blissey and other cannot do dmg to it, some players choose to waste opponents time by letting them run out of pp till poke kills itself

the use of banned moves should be prohibited

during tournaments the need of communication between players is mandatory to know things like dmg or change in pokes since sometimes it does not appear, maybe make a tourney chat or just use help chat if player name wasn't noticed, theres also events i call schrodingers attack, where mesages of attacks are played out in to both scenarios of hit or fail, it gets very confusing and players need to be informed of which event happened

this just a draft if anything else please add more to it
Last edited by yoloswagins on Fri Jul 10, 2020 6:19 am, edited 2 times in total.
Top

* Highlighting this post for anyone who is looking to contribute to this discussion
Contary to the belief of many people, I am not an eighty year old grandma.

Loyal Member of PLATINUM
Take me back to the good life of retirement. 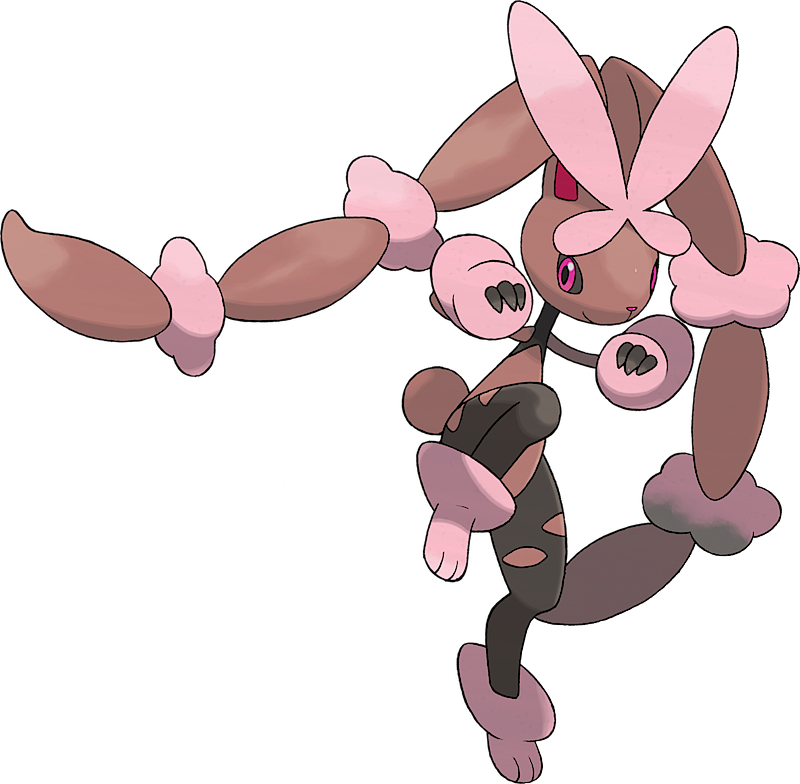 Sometimes, players arent able to see the health bar or even pokemon(different pokemon on field but looks like different poke too) so making it mandatory to answer which pokemon on field when asked and also about hp- players dont need to give precise answer but answers like near 1/2 left or 1/4 left should be acceptable
Top

i bring up the suggested rules to act as a guideline for players to follow even if its hard to prove, in most cases when opponents that break these rules are confronted they claim to not know that such doings is wrong or what things like faint switching is and in some cases with new players i cant blame them.

an example of abilities that are still broken would be defiant for which lets say charm is used reduces attack by 2 stages, defiant is supposed to negate it whereas it raises by a further 2 stages, as for any other abilities i am not sure they will be tended to anytime soon but please try to list them so it maybe tended to in the future

in regards to work around to make things easier i believe pibunny suggestion and mine help to enforce these rules if its possible to do so
i've been told broken moves would not be able to be fixed at this point so not going to go further on that, but if players wish to state them and reasons that they are broken maybe attended to at a later time

and finally with the stalling strats was more of a very specific example where players can finish opponent anytime but choose to waste their time, they may have an attack but still chose to delay the game, but i can forego that
Top

Contrary: increases no matter what(I think)
+1 to this idea if any admin see it
I'm a bunny, pls don't hurt me x.x
Top

when a player wins and automatically loads the next round it usually makes a blank screen (not sure if thats what its called), i have experienced it at least. for that i suggest that players should have an option in the tournament like "are you ready for battle? y/n", if both players inputs yes then the battle will begin, and if one party inputs no twice or three times he/she would be disqualified.

idk i just had this in mind
If you think something is impossible, remember, gyarados is a shrimp that can fly.

its a water/flying type so don't ask why
Top

There needs to be a report-based punishment system to prevent people from using game exploits and glitches to win tournaments (faint-switching in particular ticks me off). Doesn't matter how much effort you put in if you play legitamately. Bc there will always b rule breakers who will use and abuse the system the way it is to get tourney wins.
I'm just a normal dude, with an interesting life, who doesn't talk.... about what happens in his life.